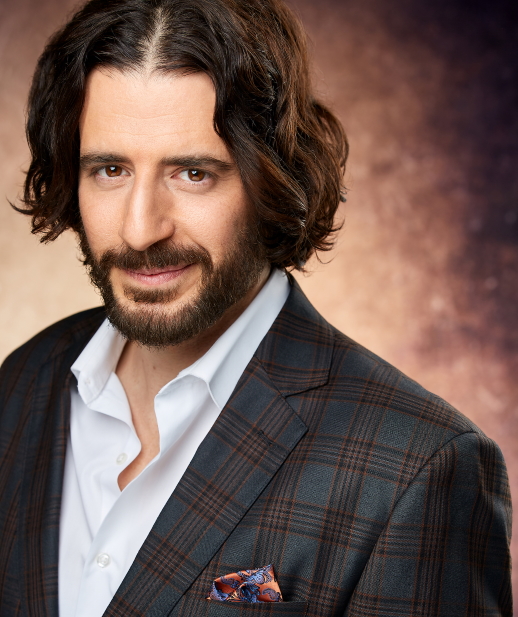 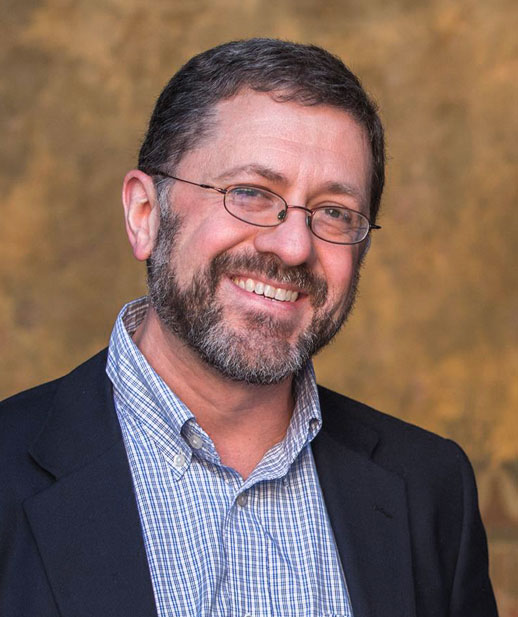 Thank you to our sponsors, donors, and all who participated in our 20th Anniversary Gala! 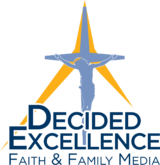 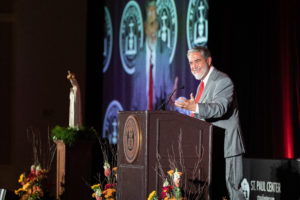 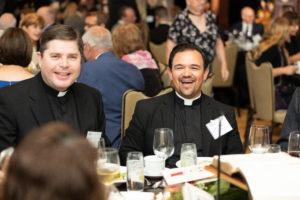 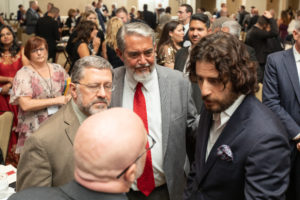 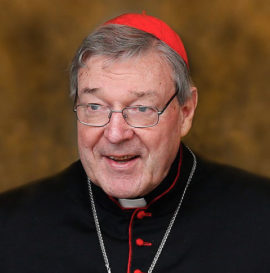 GEORGE CARDINAL PELL, formerly Archbishop of Sydney (2001–2014) and of Melbourne (1996­–2001), Australia, was appointed in 2014 by Pope Francis as Prefect of the Secretariat for the Economy at the Vatican. He also served on Pope Francis’ Council of Cardinals. Cardinal Pell endured eight years of false accusations and trials and suffered through thirteen months of solitary confinement for a crime he did not commit. When the Australian High Court voted to overturn his convictions, his victory over injustice was one for the whole Church. Cardinal Pell’s loving and peaceful witness during his time in prison offers an example of forgiveness, trust, and joy for us all.

THE GOOD SHEPHERD AWARD is bestowed in recognition of the edifying work and witness of an exemplary Church leader, acknowledging outstanding courage and Christ-like willingness to lay down one’s life for one’s sheep.

MICHAEL AQUILINA is the co-founder and Executive Vice President of the St. Paul Center and has served on the Center’s Board of Directors for twenty years. He is the award-winning author of more than fifty books on Catholic history, doctrine, and devotion. His works have been translated into many languages. He has hosted eleven television series and several documentary films and is a frequent guest on Catholic radio.

THE FOUNDERS AWARD is bestowed in recognition for the outstanding achievement and service of one of the initial founders, friends, and supporters of the St. Paul Center, without who our twenty years of serving the Church would not be possible.

To make a donation to the St. Paul Center, click here.